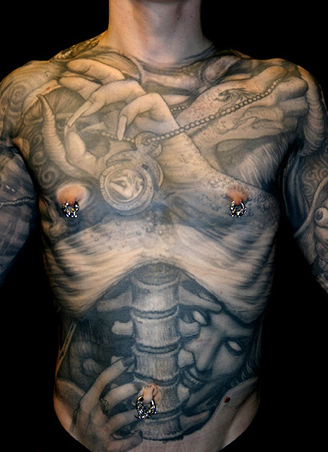 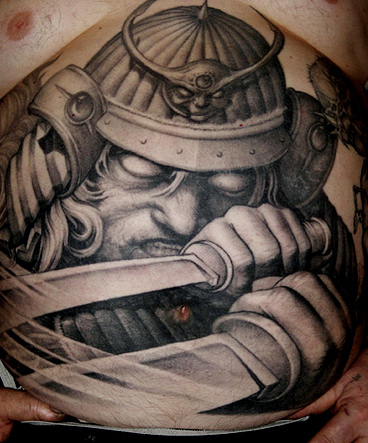 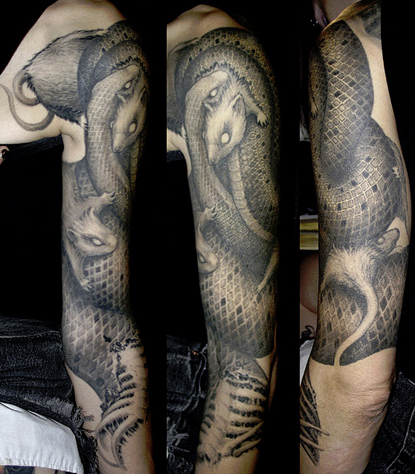 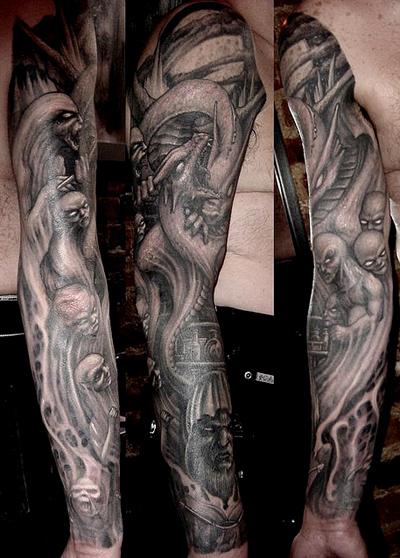 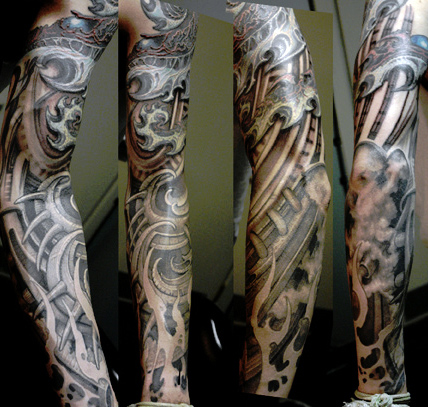 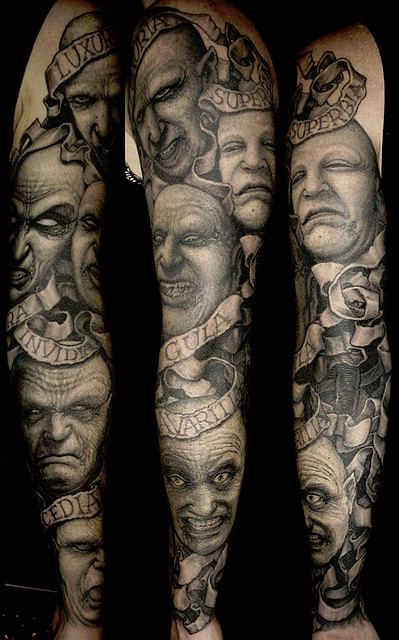 After devoting nearly twenty years of his life to the art of tattoo, where his is revered for his efforts to elevate the medium into the realm of fine art, Paul Booth has become a household name. His unparalleled dedication to the evolution of his craft has garnered him numerous awards around the globe, top tier magazine features (among them, many cover stories), public and television appearances including CNN, MSNBC, DISCOVERY, A&E, TLC, MTV and more.

Through his deep involvement in organizations such as The National Arts Club – one of the oldest and most respected art institutions in the Nation – Booth is continually driven to help push the tattoo industry forward in as many ways as possible. In 2000, he created an international art movement called “The ArtFusion Experiment” with Filip and Titine Leu, world-renowned tattooists from Switzerland. ArtFusion succeeded and continues to unite leading tattoo artists from around the world to create one–of–a–kind works of art. Booth’s masterful paintings and macabre tattoo art is notable for its aggressive nature, and, as such, has been in high demand among dark art and tattoo enthusiasts for decades, including numerous major bands in the metal scene such as Slayer, Slipknot, Pantera, Down, Lamb of god and many more. In 2002, Rolling Stone Magazine featured Booth and proudly crowned him “The new king of rock tattoos.”

A rolling stone himself, Booth can’t stop moving, and has recently stepped into the arena of film. His directorial debut, the award–winning feature documentary The ArtFusion Experiment, continues to extend the reach and success of the movement he created. As a director and lifelong horror fan, he finds film to be an exciting and fresh form of expression. His experimental, pseudo-documentary Paul Booth’s Last Rites: Volume I deftly illustrates his unique, twisted vision. And, yes, he still enjoys tattooing!