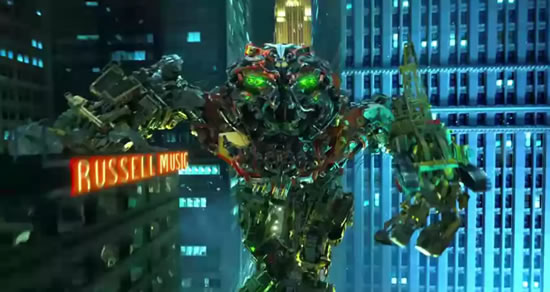 Fans of the Transformers film series will be happy to know that director Michael Bay worked closely with Universal in designing the ride. As the director of all three Transformers films, no one is more knowledgeable about the intricate details and nuances of the robotic superheroes than Bay. Thus Universal was guaranteed a ride that is true to the films and that will appease the most exacting Transformers fans. When Bay signed on as creative consultant, he demanded that Universal hire the visual effects company of his choosing, and not the one they already had lined up. Bay felt that only Industrial Light and Magic(ILM), a division of Lucasfilm LTD, could handle the “characters made up of 25,000 parts.”