Kid Cudi to Star in ‘Need for Speed’ Film 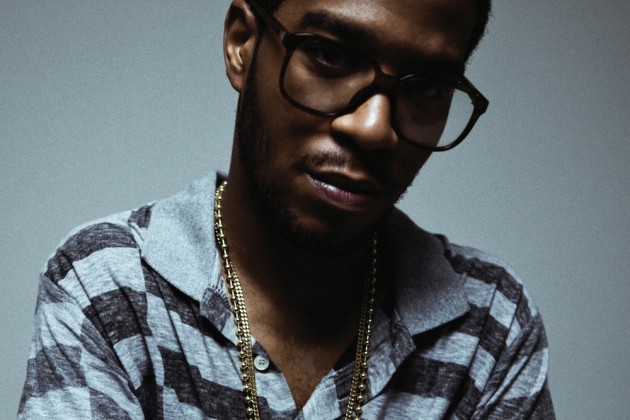 Dominic Cooper and Imogen Poots are in charge of the production, and the film has been dated for release on February 7th, 2014. The story sees Aaron Paul play a local street racer who, after being framed for the death of a friend, joins a New York-to-Los Angeles race to get revenge.

Tweet
This entry was posted in PHOTOGRAPHY, CULTURE. Bookmark the permalink.