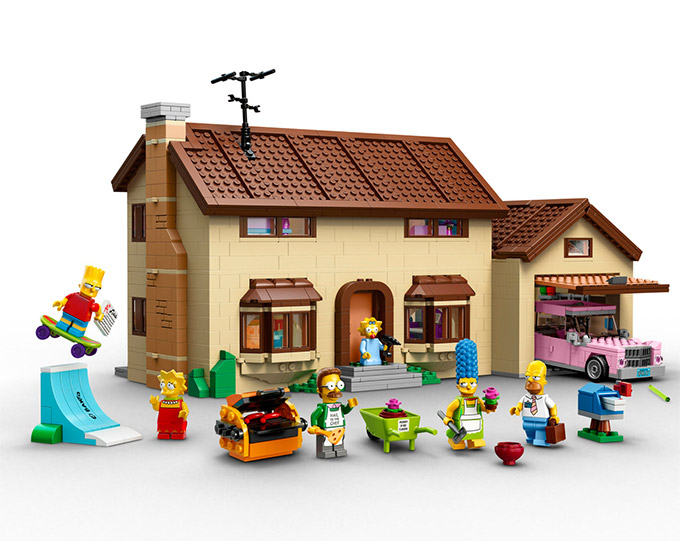 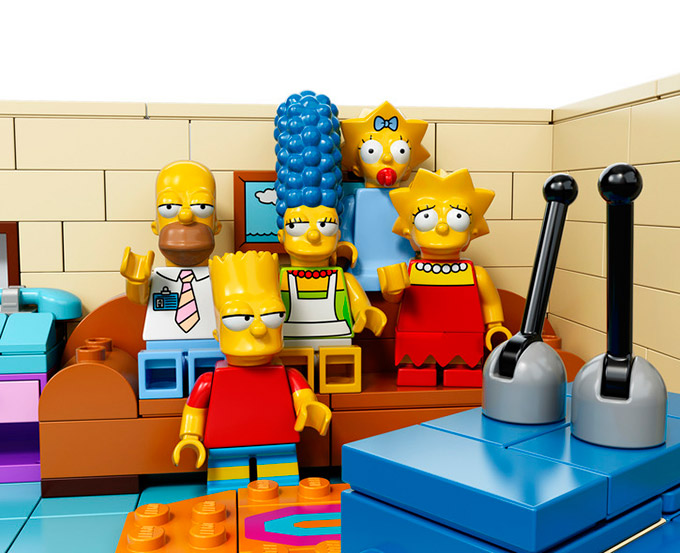 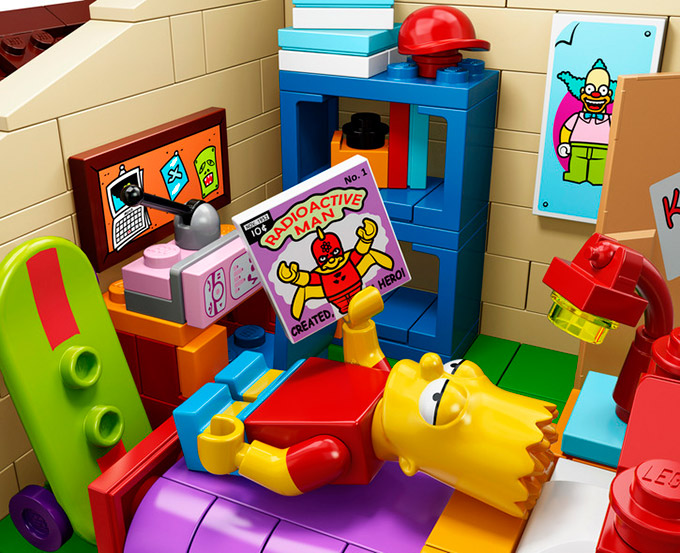 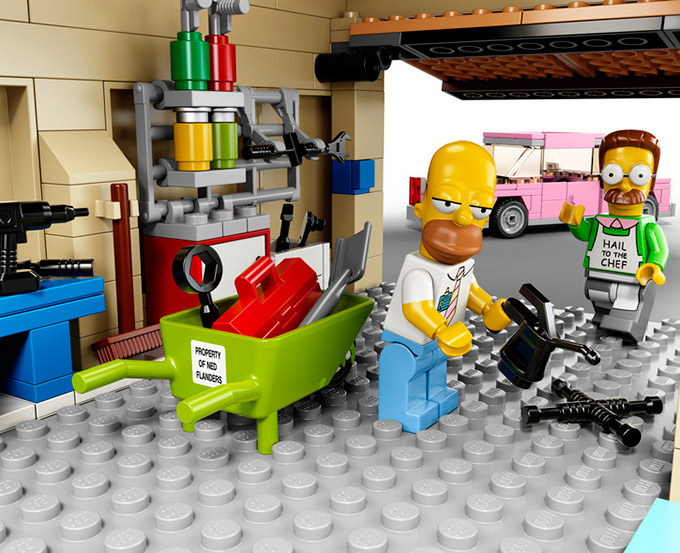 The Simpsons LEGO Set is official. LEGO has teamed with Twentieth Century Fox on Wednesday to release a construction set and line of mini-figures inspired by the long-running animated series. The first official photos of Simpsons Legos set have finally arrived.
The first Simpsons LEGO set will be available on Feb. 1st for $199 from LEGO brand retail stores and of course LEGO.com. Plus there will be more LEGO minifigures coming in May – 16 in all. But that’s not all. FOX will be airing a special LEGO episode of The Simpsons in May as well, which will have the Springfield residents in LEGO form. Check out the official photos of the set after more.

Tweet
This entry was posted in DESIGN, PHOTOGRAPHY, CULTURE. Bookmark the permalink.