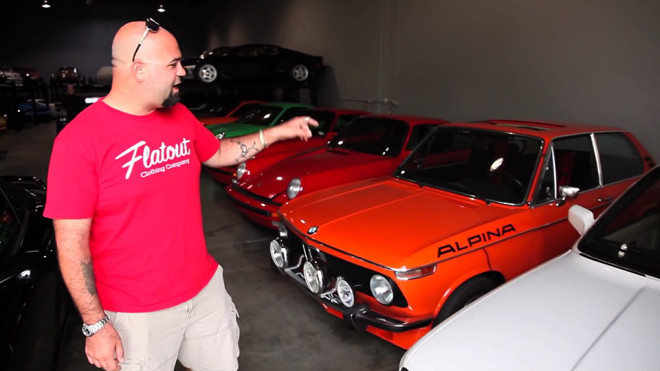 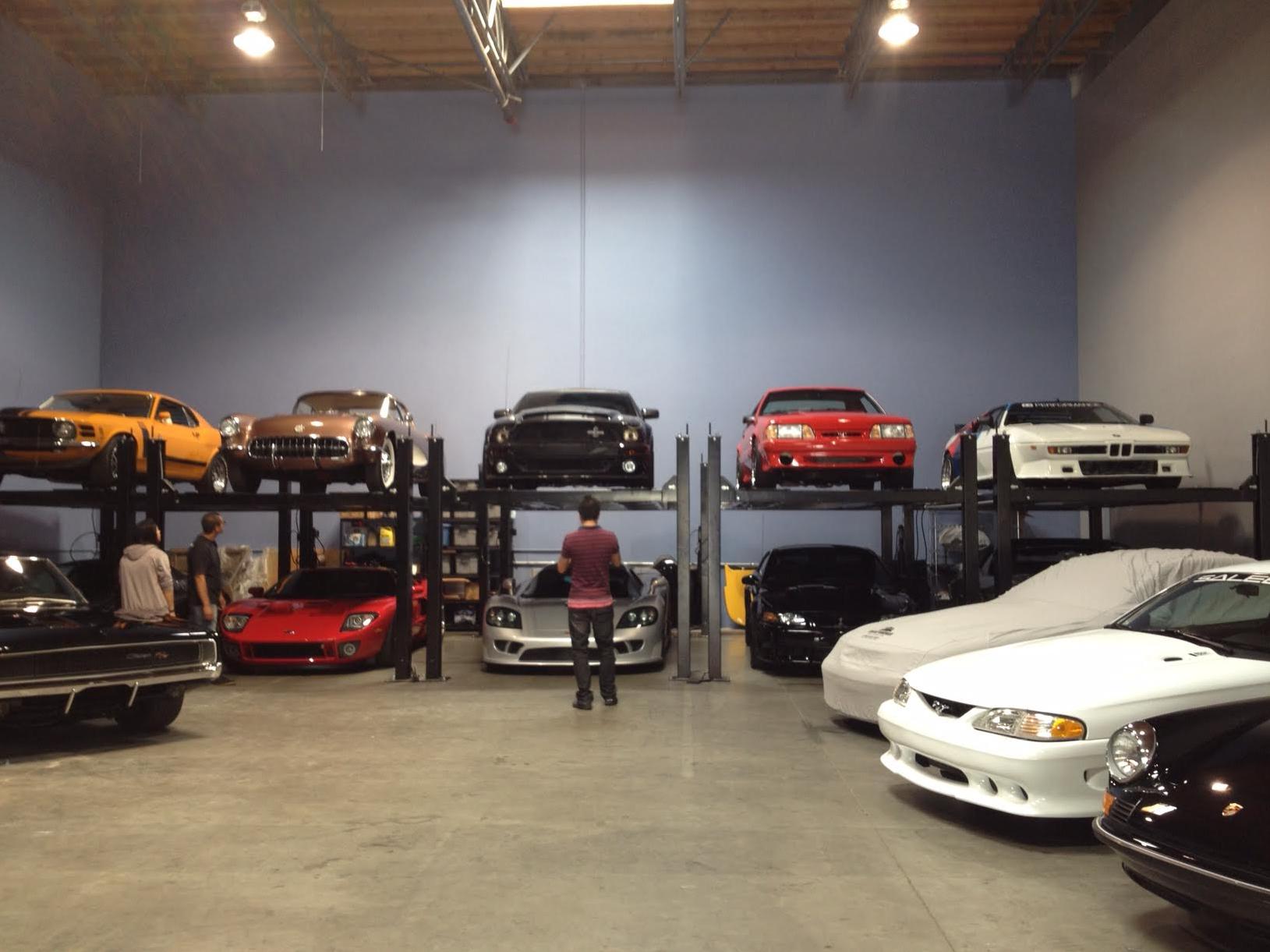 Web magazine The Smoking Tire revealed that the the car collection video they published over a year ago was actually the personal garage of Paul Walker and Roger Rodas.

Here’s the official description from the YouTube page: Though we originally respected their privacy when they asked not to say who owned the cars, as we filmed this over a year ago, it makes no sense now not to say the cars all belonged to Paul Walker and Roger Rodas, two good friends of The Smoking Tire who tragically lost their lives on 11/30/13, and the world is officially a worse off place without them. Paul and Roger will be dearly missed by everyone who ever got to see their smiles, exchange words, or spend time with them at the track. RIP Roger and Paul.