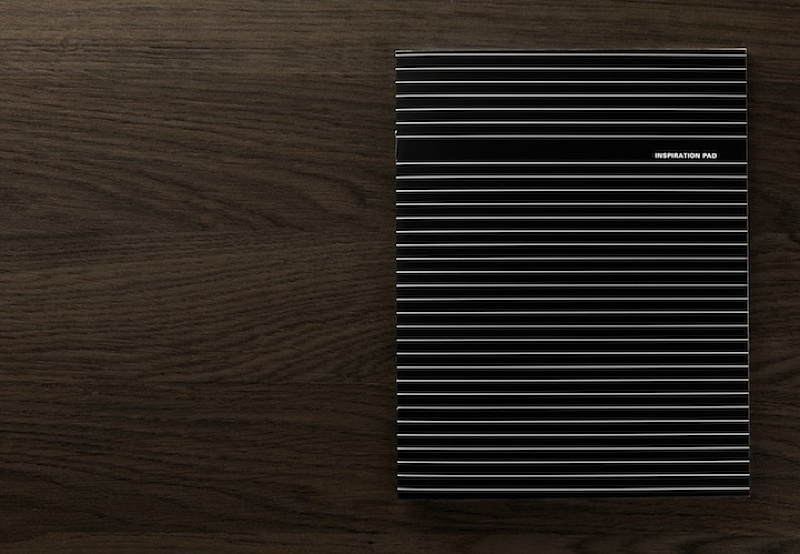 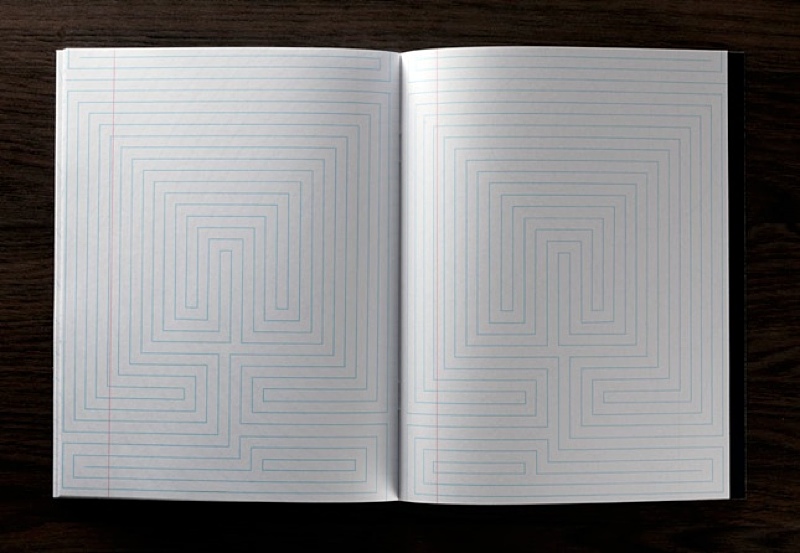 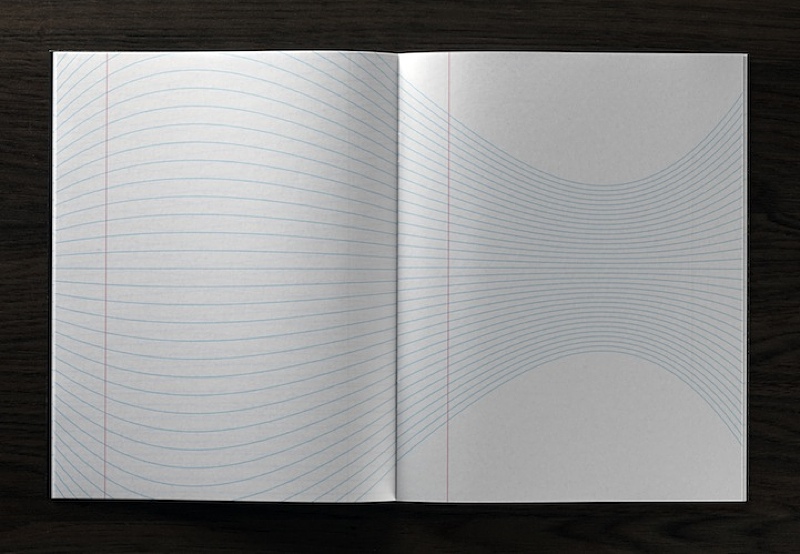 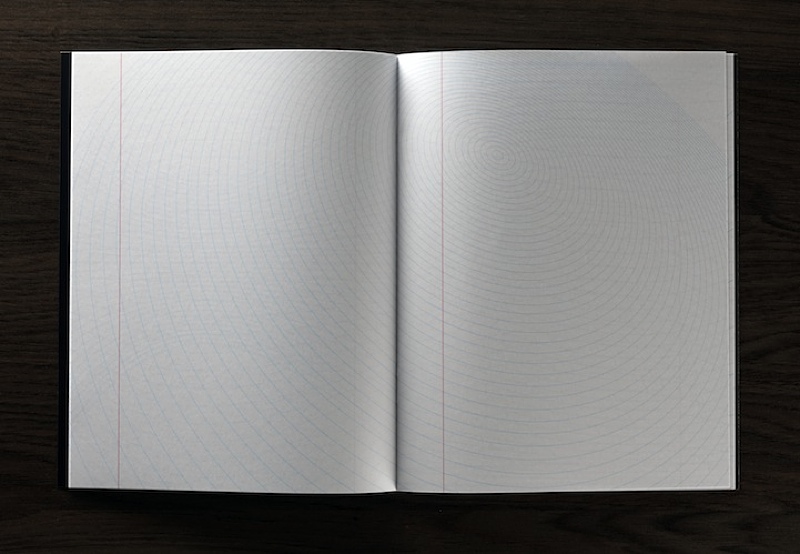 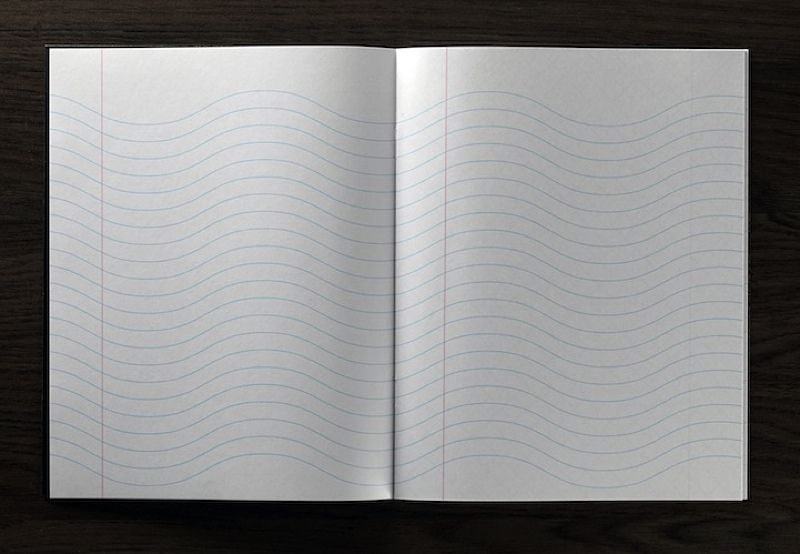 By way of the NSFW American Apparel Tumblr, I found myself reading an article on My Modern Met staring at notebooks whose lines had apparently gotten drunk and started zig zagging off of the page. It was like a classic Composition Notebook had decided that it all of a sudden hated its job and set out to do its own thing, relinquishing order for a welcome bit of chaos.

The item in question is The Inspiration Pad and it is what was explained: it’s a notebook that is all sorts of kooky and decidedly all over the place. It’s kind of like a joke book without any jokes being told. It is a notebook that makes it’s users rethink how it is to be used: it forces you to get creative.

The pad is made by TM, a design and advertising studio started by Marc Thomasset. The goal of the firm is to “define, differentiate and drive action in a fresh and innovative way.” The product has been out for about a year now and obviously rocketed to being an item associated with creative freedom for the Internet generation, for a group who don’t actually need to physically write but instead could use piece of paper as a foil for drawing or sketching or doodling. In that regard, the product is almost a joke, using “inspiration” as a trendy subject to get people to buy it because as a DIY means of finding yourself. On the other hand, it just looks cool.

That’s just it: the notebook does fucking look awesome. The bending lines and maze work created warps the mind and the different variations on the theme make you want to get the notebook to see just how many ways Thomasset could think to reform the blue lines. The Pad is currently sold out but, if you are interested, there are some new ideas he has thought up for the next incarnation of that you can check out here.