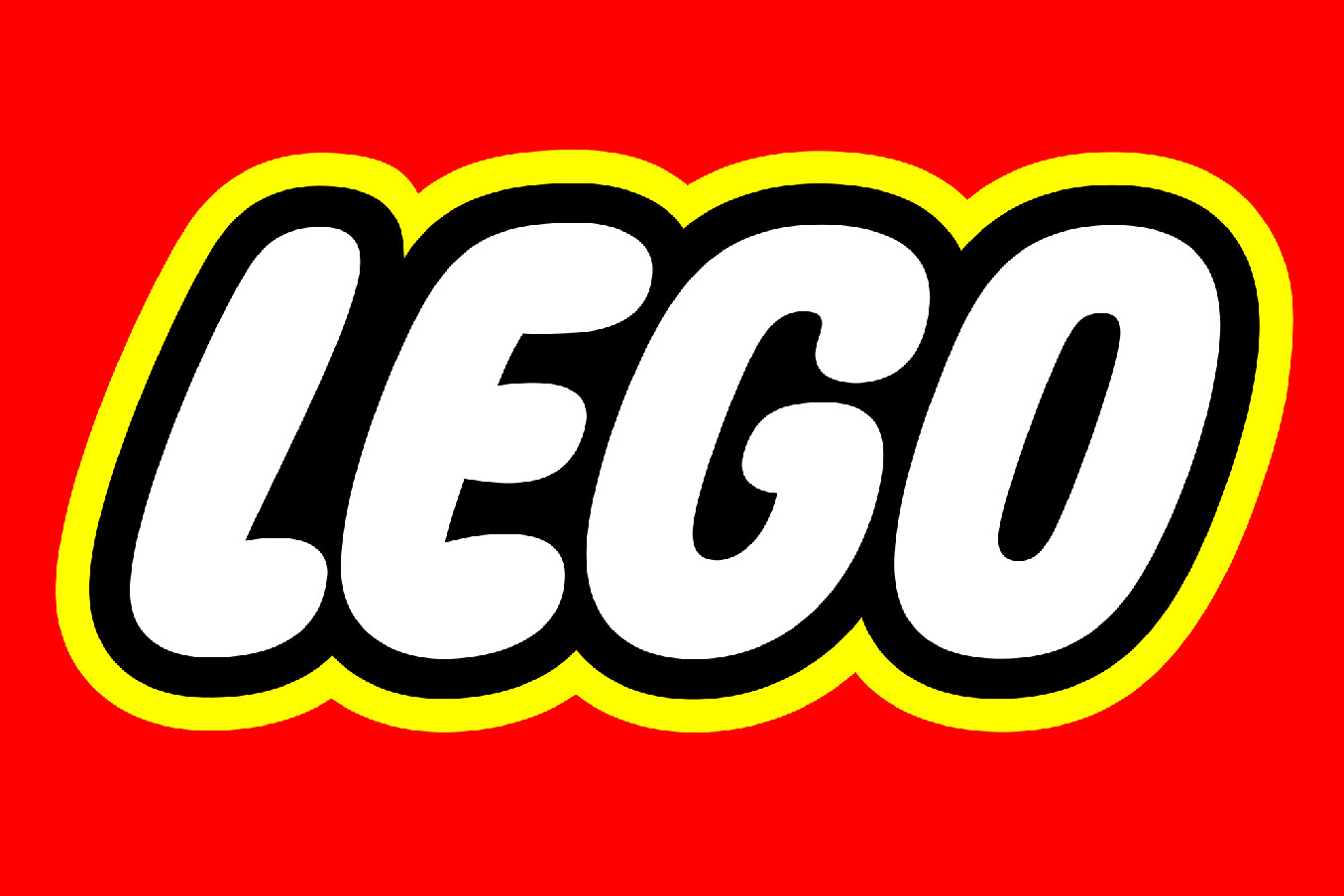 LEGO has announced that it has rebuilt itself into the world’s most profitable toy maker, surpassing Barbie’s Mattel. For the ninth year in a row, LEGO recently confirmed another record breaking year of sales and profit growth. LEGO‘s success comes from its ability to turn each kilogram of raw material plastic, which costs less than $1 USD, into sets that sell for upwards of $75 USD per kilogram. In addition, the company has also been benefiting from excitement prompted by The LEGO Movie, the film has topped the United States and Canadian charts for three consecutive weekends.

Tweet
This entry was posted in DESIGN, CULTURE. Bookmark the permalink.