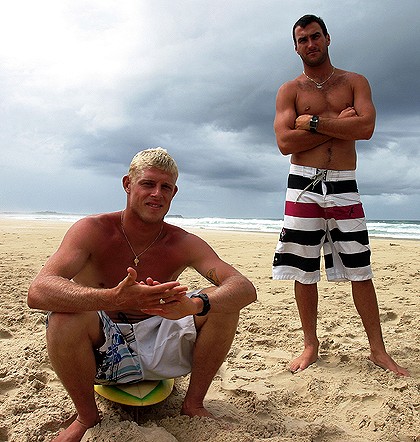 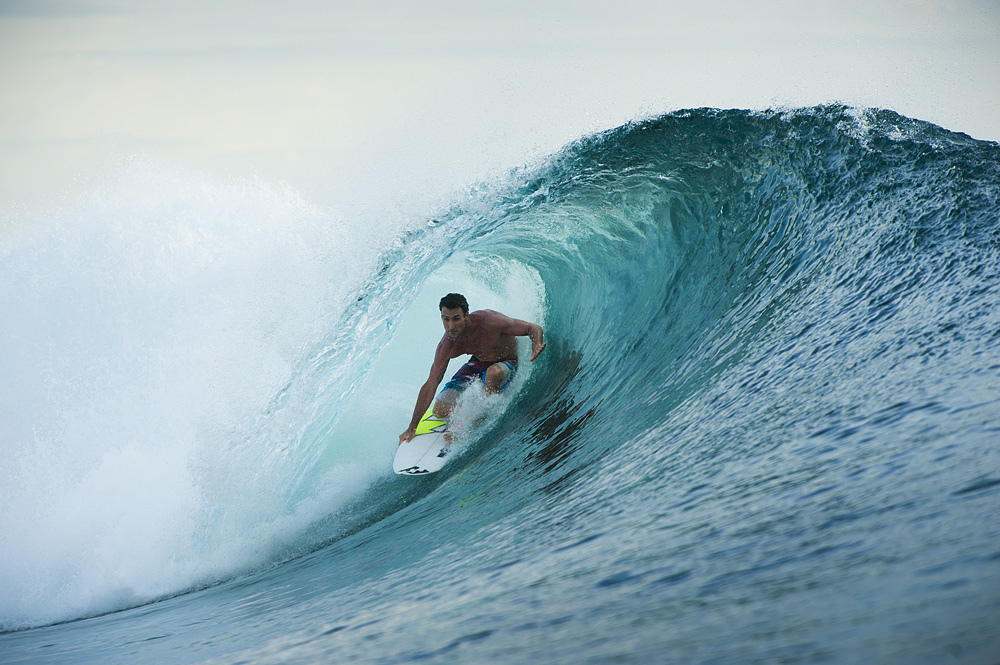 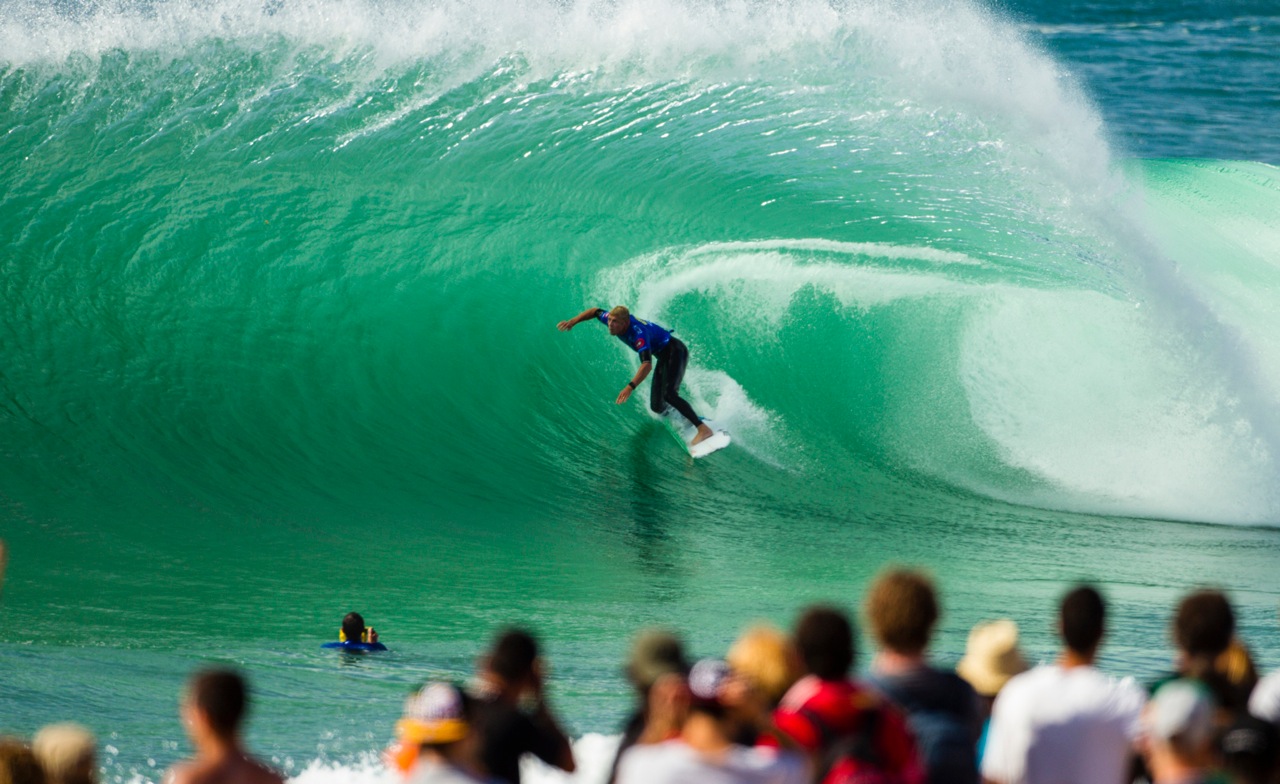 Episode one of 21 Days tells the story of Mick and Joel heading into 2013’s first event at Snapper Rocks.

The first world tour event of 2013, the Quiksilver Pro, Gold Coast, is just about to fire up. And while Mick Fanning and Joel Parkinson have been sitting behind the rock at Snapper during their downtime, sharing barrels and riffing stories, come March 3 they’ll be donning jerseys and doing battle. Two best friends since childhood, two top 10 world tour surfers. A strange but endearing relationship, that’s easily the most engaging element of the coming contest.

The Quiksilver Pro, Snapper Rocks, gets closer and closer, and Mick Fanning and Joel Parkinson can feel it looming. The surfing world’s collective shoulders tighten and even Snapper itself can feel the heat coming.

Mick and Joel, well and truly out of holiday mode now and deep into prep are as ready for the first event of the year as they’ll ever be. While Joel would never begrudge his media commitments (everyone wants a piece of you when you’re a world champ), he’s itching to get started on the year and get back into his competitive rhythm. Mick is focused as ever on training, building cardio and confidence in equal measures, using his love of challenges as motivation to push it.

With Joel the immovable object, and Mick the unstoppable force, episode two of 21Days documents another step towards impact.

The contest start date is in sight as both surfers make final preparations for the season opener.

Episode three of 21Days: Parko/Fanning is the last chapter documenting the lives of these two sportsmen as they ready themselves for the first test of the new year. The final lap before the flag drops might be the most nerve-wracking, but it’s also the most exciting.