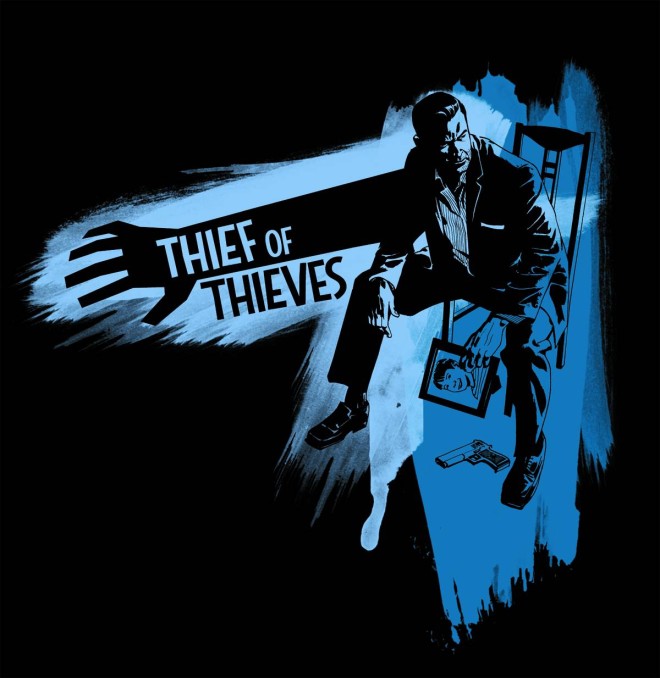 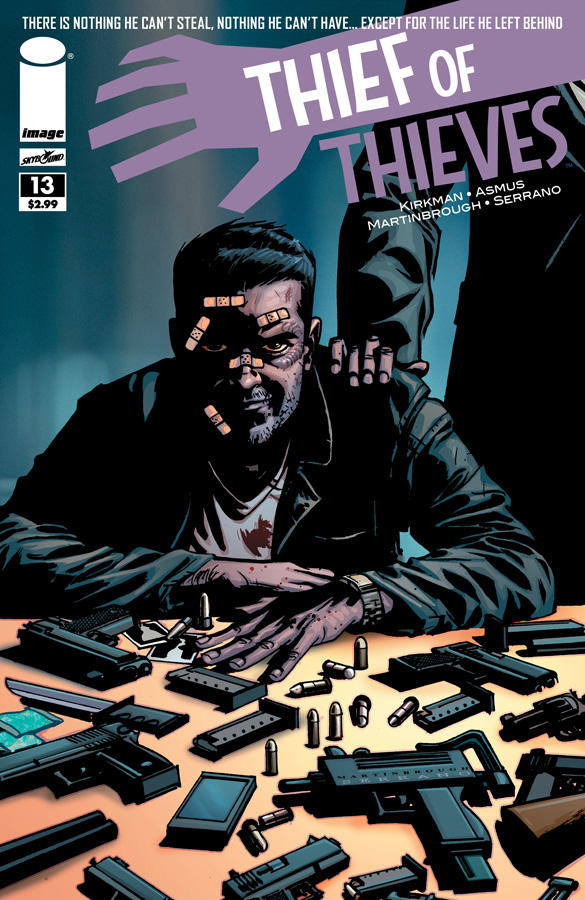 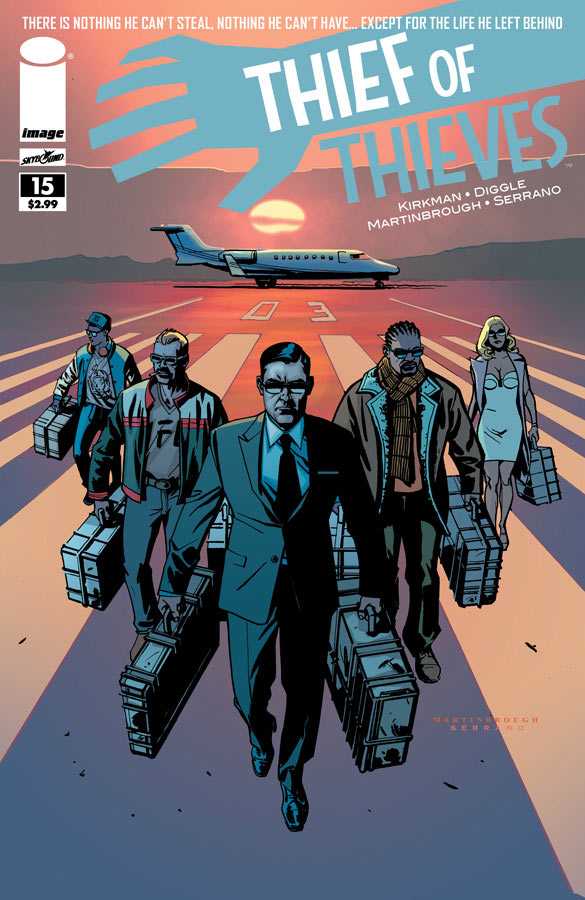 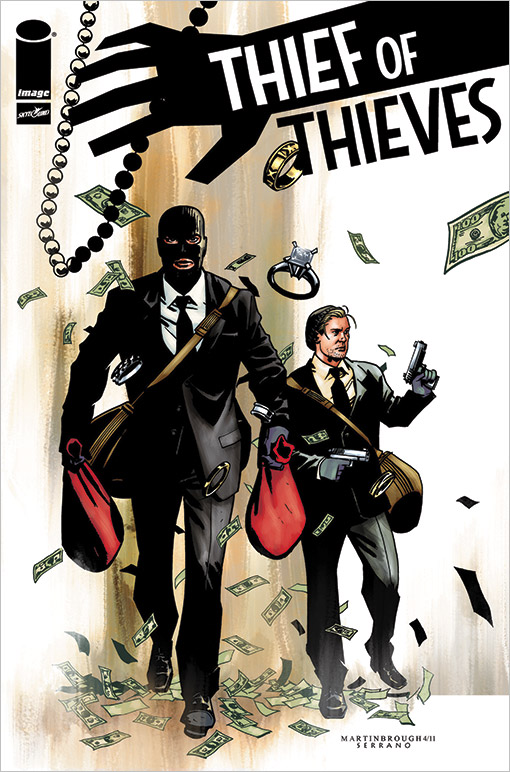 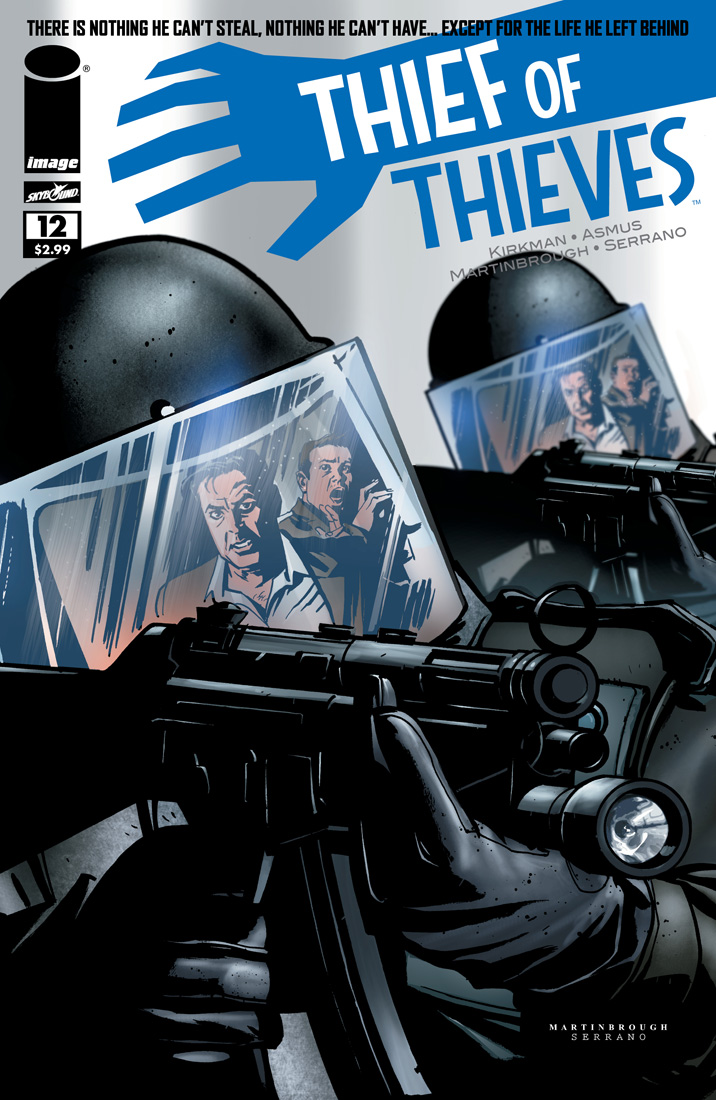 Thief of Thieves is a monthly comic book series published by Image Comics’ Skybound imprint which premiered in 2012. Created by Robert Kirkman, the comic centers on Conrad Paulson, a highly successful thief who quits the business and begins a new life stealing from other thieves. The series will feature a rotation of writers, including Nick Spencer on the first story arc, and art by Shawn Martinbrough. The first three issues sold out upon release, and a television series based on the comic is in development at AMC.

Tweet
This entry was posted in DESIGN, ART, MOVIES, CULTURE. Bookmark the permalink.