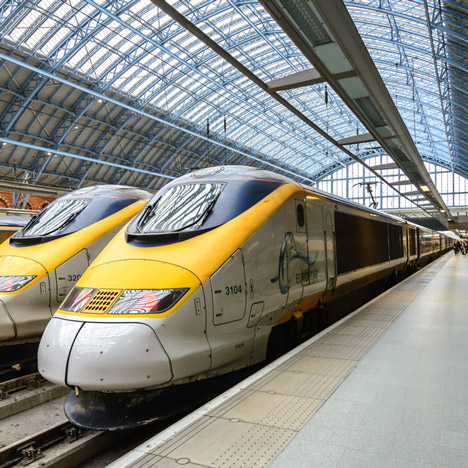 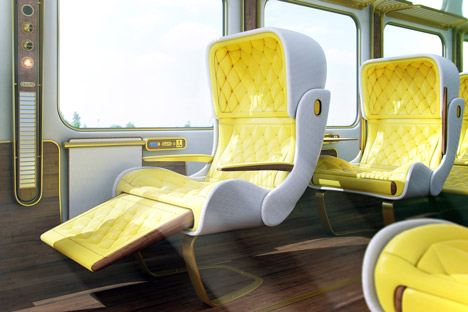 Interior designer Christopher Jenner has been appointed creative director of rail company Eurostar, stepping into shoes vacated by Philippe Starck who designed the firm’s train interiors, lounges and staff uniforms a decade ago.

Christopher Jenner has been taken on board to work on new and existing design projects for Eurostar, the company that runs the high-speed passenger trains that link the UK to mainland Europe, as it prepares to launch a new fleet of trains.

“This partnership gives me the opportunity to bring my design skills to a wide range of customer touch points,” said Jenner. “Travel plays such an important part in our lives, and this collaboration with Eurostar will allow me to further elevate the customer experience.”

Starck was previously tasked with redesigning the train interiors, terminals, check-in lounges, signage, staff uniforms, cutlery and food for the company in 2001 and continued to work with the firm as a consultant until 2005.

Jenner designed a conceptual Eurostar cabin in February 2012, which featured individual seats covered in quilted yellow fabric, plus a combination of hardwood and carbon-fibre surfaces.