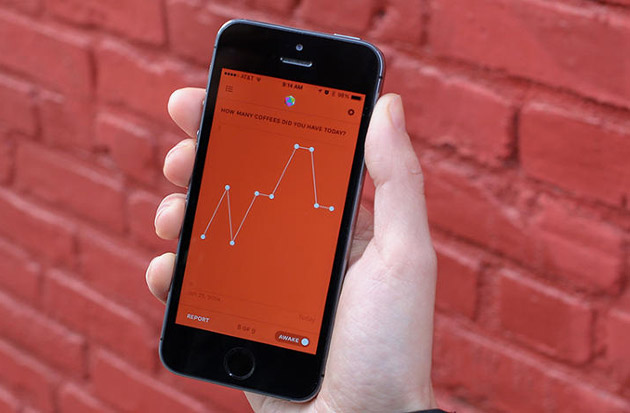 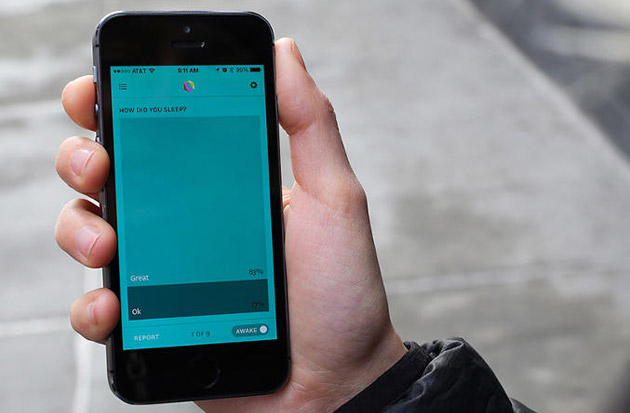 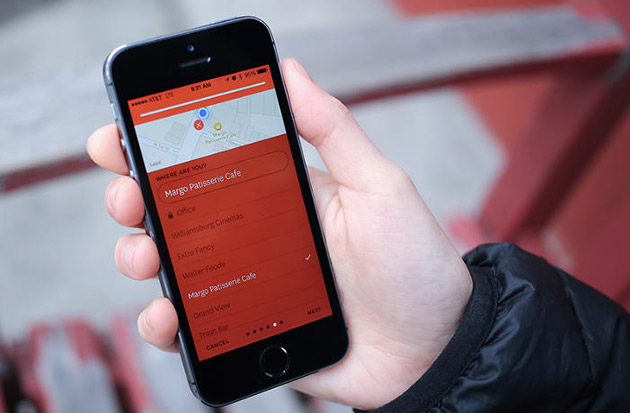 The creative mind behind Facebook‘s timeline, Nicholas Felton, has just released a new app capable of measuring your entire life and summing it up in a range of aesthetically pleasing graphs. Named “Reporter,” the app works as a survey tool, notifying the user to answer a series of questions at randomized times during the day. Default questions include “how many cups of coffee have you had?” and “who are you with?,” as well as personalized questions that can be created and answered with either multiple choice, fill in the blanks and yes/no options. Aiming for efficiency, the app is designed to ask and record your answers in less than 10 seconds, working to integrate seamlessly into your life.

Originally created as a private app for Felton, the infographic designer used the technology to track the last two years of his life. Known as the Felton Report, he then released each year’s data as limited-edition graphic prints for sale. Currently the app is more about gathering data and the curiosity that comes with it, however, ultimately its intuitive design will undoubtedly lead to merged technologies. For example, a fitness band can only monitor so much on its own, but by adding your daily food intake quickly into the app, the two can work together much more efficiently. The app will no doubt adapt and be refined once more users get on board. To purchase “Reporter,” head here.