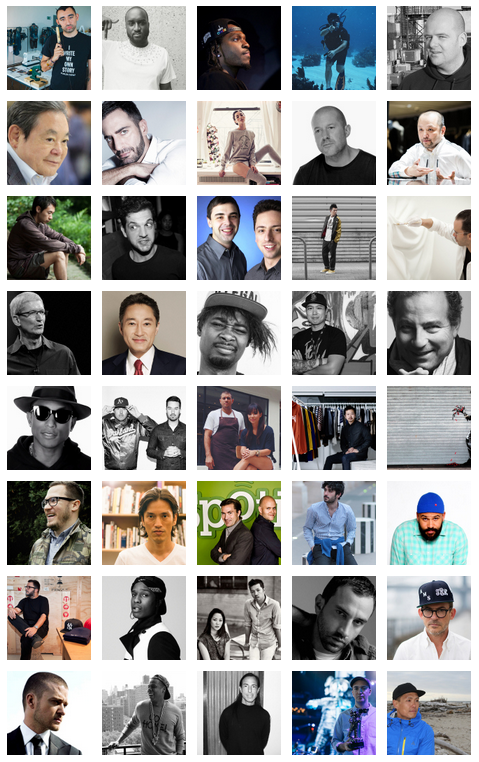 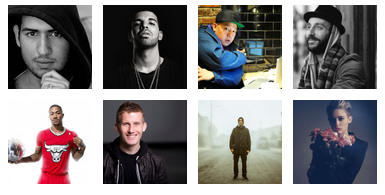 Check out the complete list of Hypebeast’s Hundred HERE

Whether by effort, skill or often both, 2013 offered up many names deserving of accolades; newcomers and veterans, varying in practice from music, art, and fashion to technology and media. Aiming to sensibly account for all achievements worth noting in 2013 is a lofty task, and while there are many deserving of commendation, this list pays respects to those that made the biggest leaps.

The big picture seems to revolve around the continual growth of a global culture through which news and trends can instantaneously spread. It is no longer surprising when something goes viral, rather it is expected. The digital age persists in creating and killing celebrities, seemingly offering a new name each day. In 2013, the overlap carried on; and never has there been a more eclectic mix involving street culture, with high fashion, sportswear and hip-hop all playing their parts. Street goths, bucket hats and floral prints arrived in full force, activewear and function became more prominent, rappers co-mingled with streetwear influencers, and multinational corporations patiently took notes. Meanwhile, we bore witness to Miley’s twerk seen around the world, Kanye unleashed the brilliance of Yeezus and a following barrage on radio programs, and it was our mission to keep you updated along the way. We present to you our inaugural listing of The HYPEBEAST Hundred.