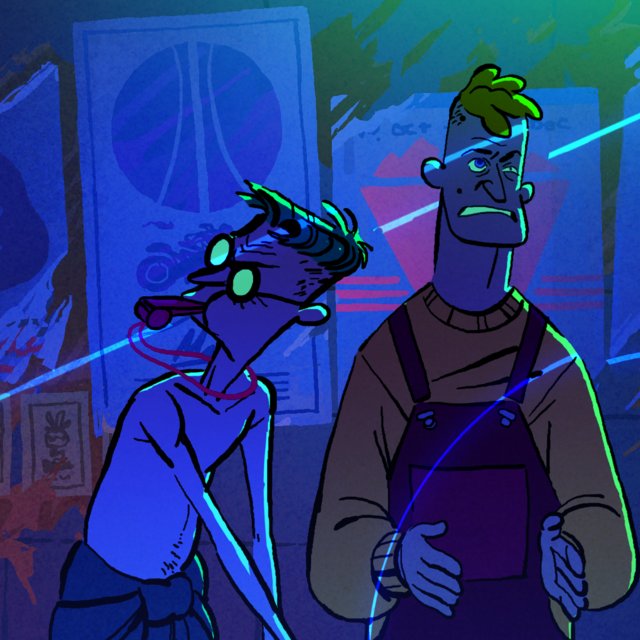 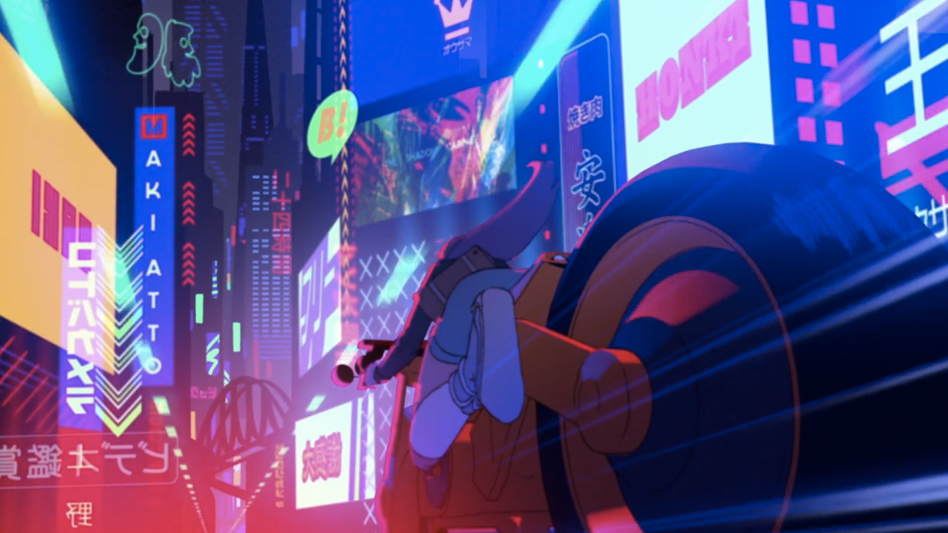 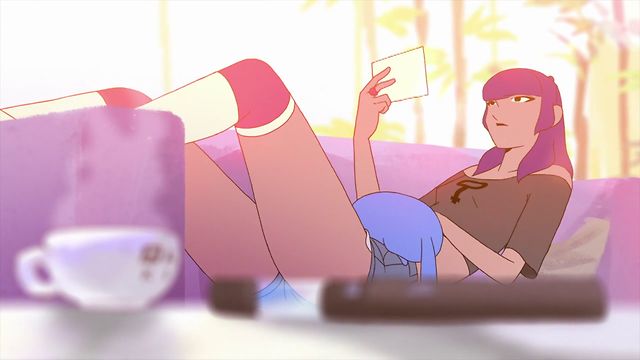 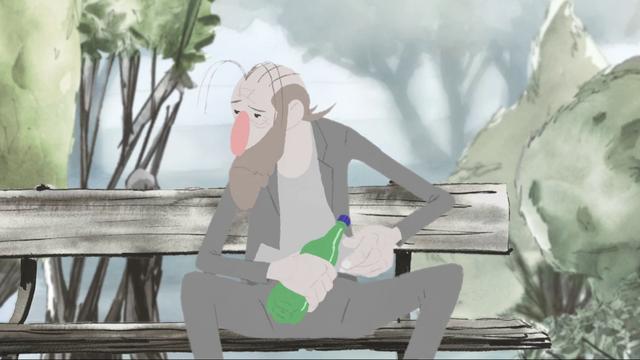 The Line is a BAFTA nominated collective of designers, directors and animators based in London. Our focus is on unique characters, compelling design, and well-crafted stories.

We use digital tools to expand on a skill-base that has been shaped by years working on feature films, shorts and commercials. We aim to bring a traditional sensibility and classical expertise to the changing landscape of digital filmmaking.

Another self initiated short film for The Line.  Designed and directed by Bjorn, Wallflowers shines a light on the people on the fringes of a night out.

The video for Porter Robinson’s track ‘Easy’ has been a cult hit online, garnering attention from Porter Robinson fans, and anime fans alike. The video has now racked up well over two million views on Youtube. Fan art and homage videos have contributed to its cult success.

Drawing inspiration is the directorial debut from Louis & McCourt. This personal project was crafted over 9 months and involved a team of 10 artists and animators. Since its completion it has been screened at national and international film festivals picking up numerous awards.