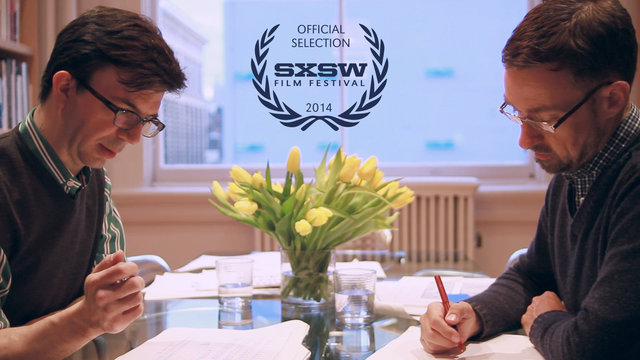 You may not have heard of Jonathan Hoefler or Tobias Frere-Jones but you’ve seen their work. Before their recent split, they collectively ran the most successful and well respected type design studio in the world, creating fonts used by everyone from the Wall Street Journal to the President of the United States.

Font Men, gives a peek behind the curtain into the world of Jonathan and Tobias. Tracking the history of their personal trajectories, sharing the forces that brought them together and giving an exclusive look at the successful empire they built together.