January in Japan by Scott Gold 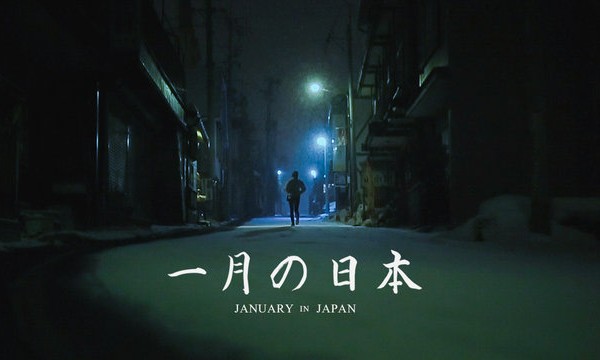 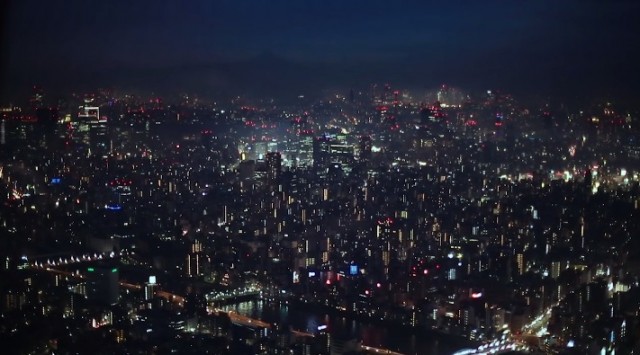 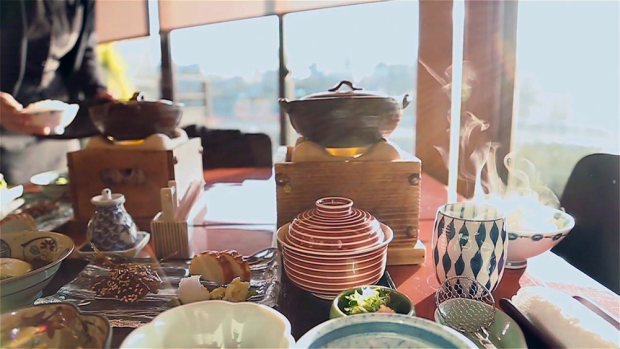 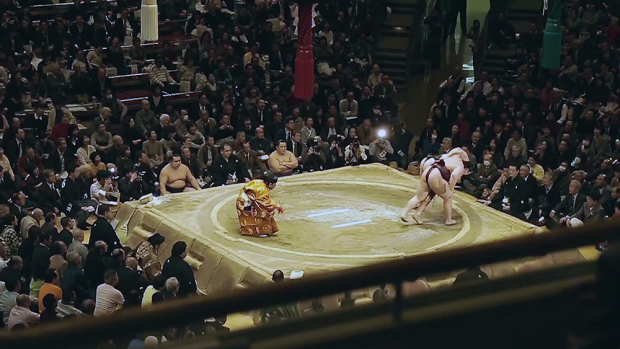 January in Japan is a project by director and photographer Scott Gold. He documents his travel through different parts of Japan (Tokyo, Kyoto and Yudanaka) in the winter. Japan is usually more celebrated for it Spring Sakura but it’s as beautiful and dreamy in January.

The video with shot with a Canon 5DMK3 with Magic Lantern firmware and LightForm Cinema C preset, mostly at 60p. Scott used Canon 24-105mm 4.0 IS and the Canon 50mm 1.4 lenses. The Editing was done with Premiere CC and the color correction with Colorista II and Film Convert Pro 2. The Music is Daughters by Tony Anderson.

More on Scott Gold work on his website: www.scott-gold.com