Going to the Source for Kobe Beef at Misono’s 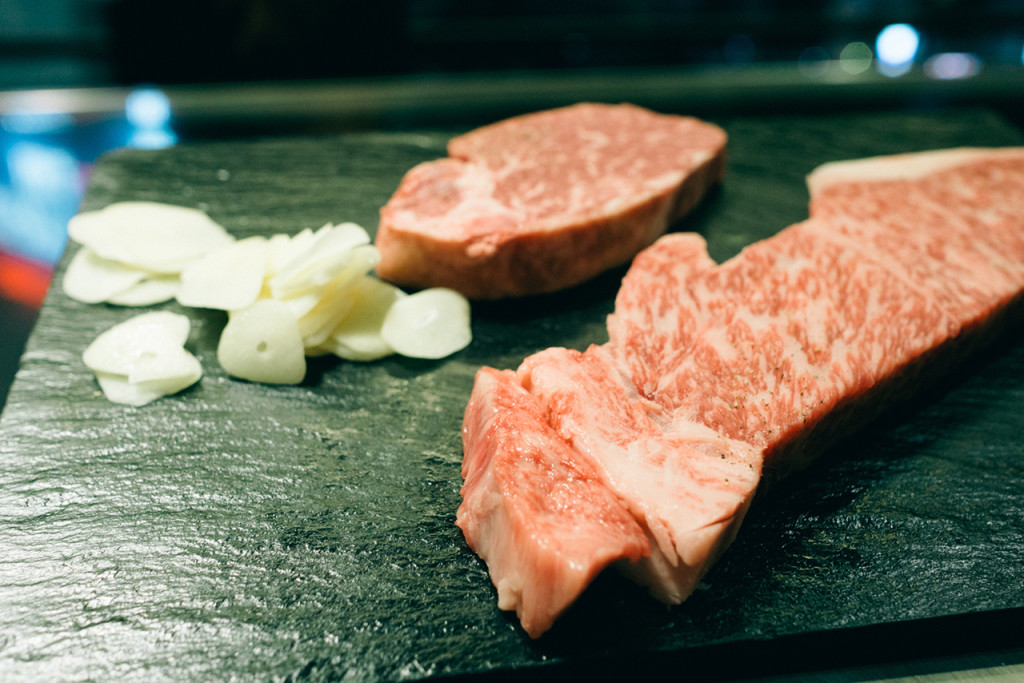 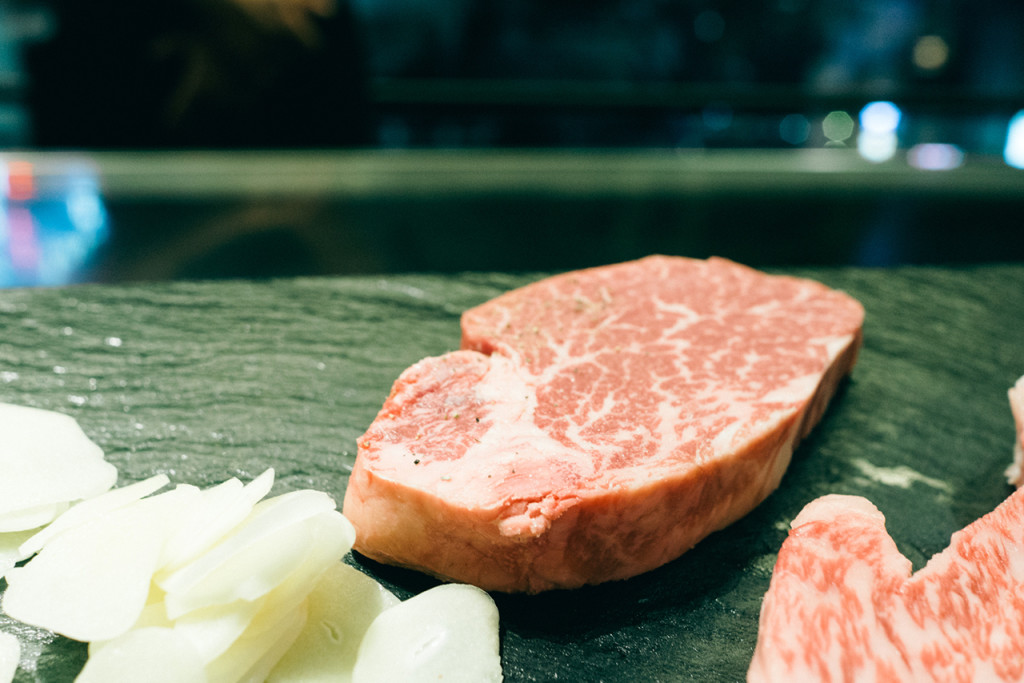 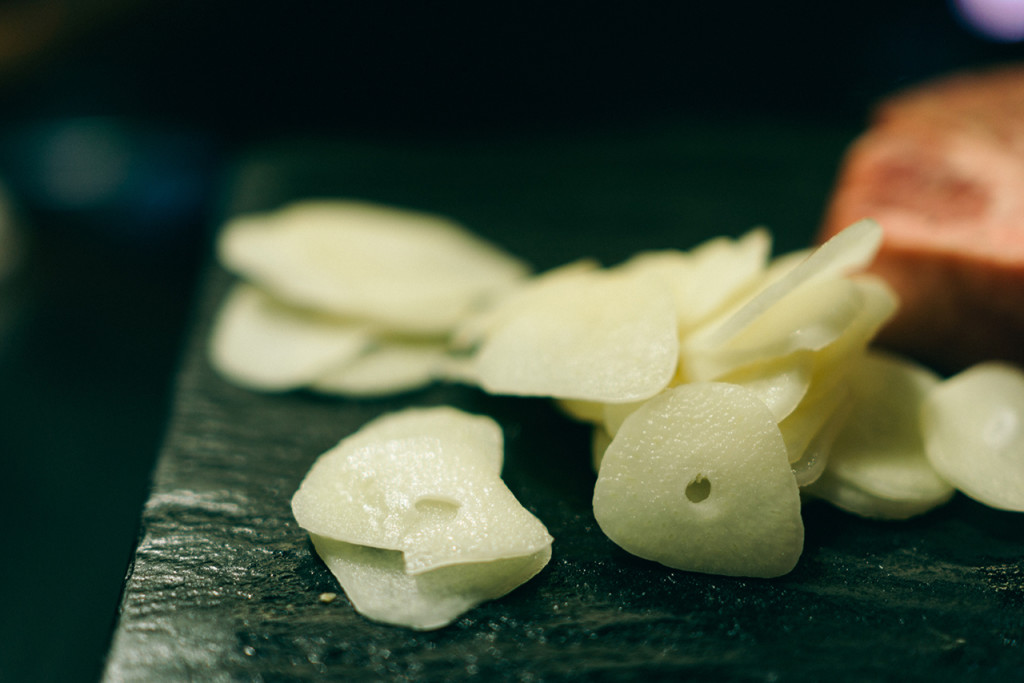 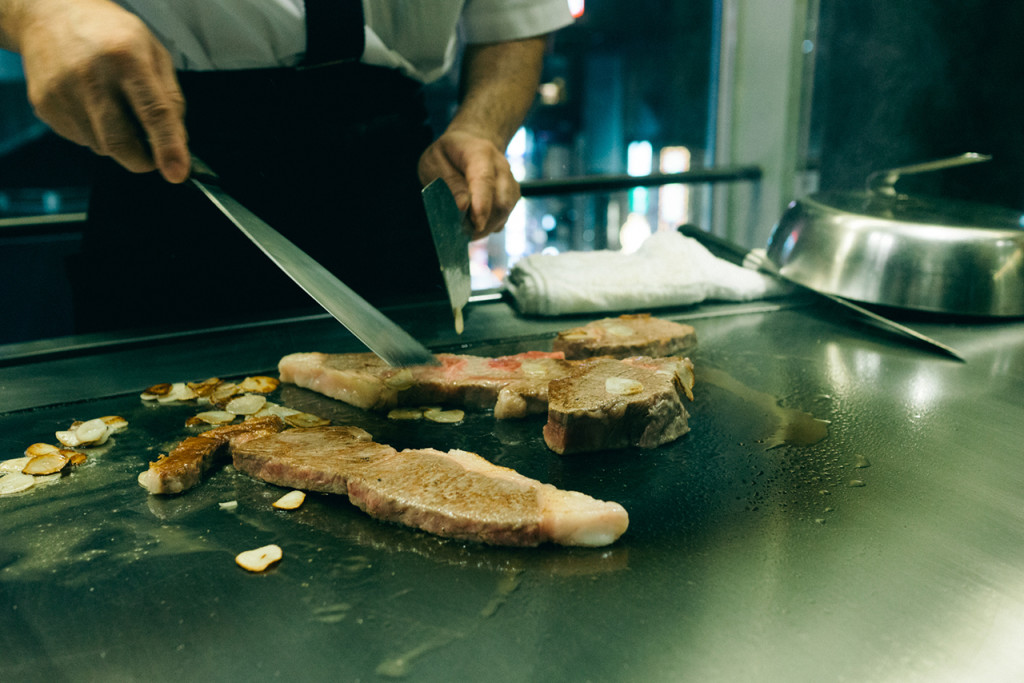 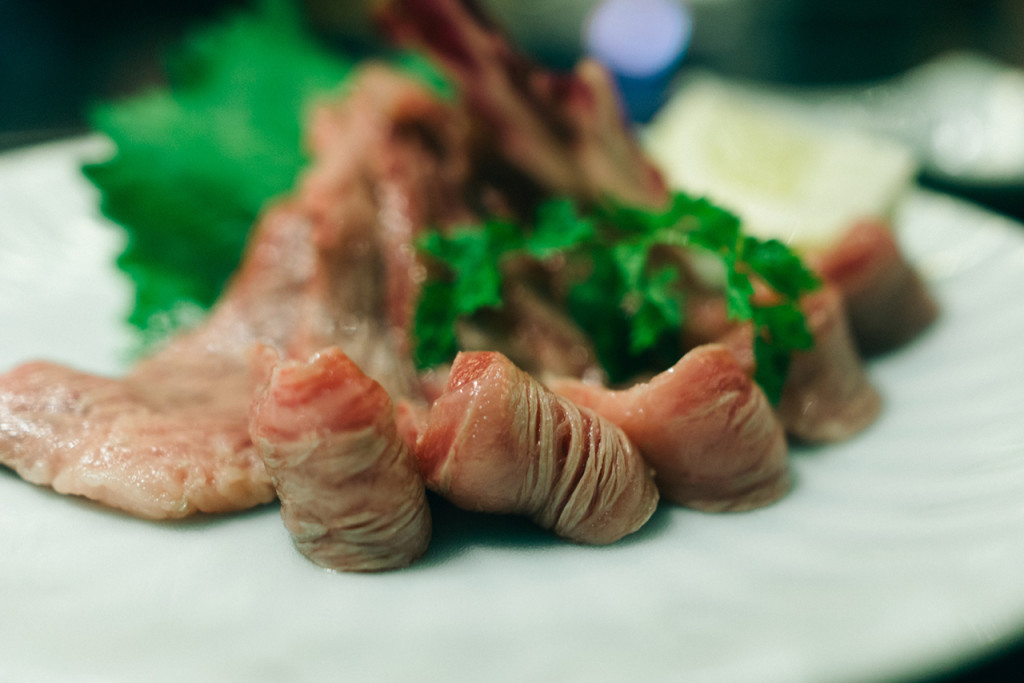 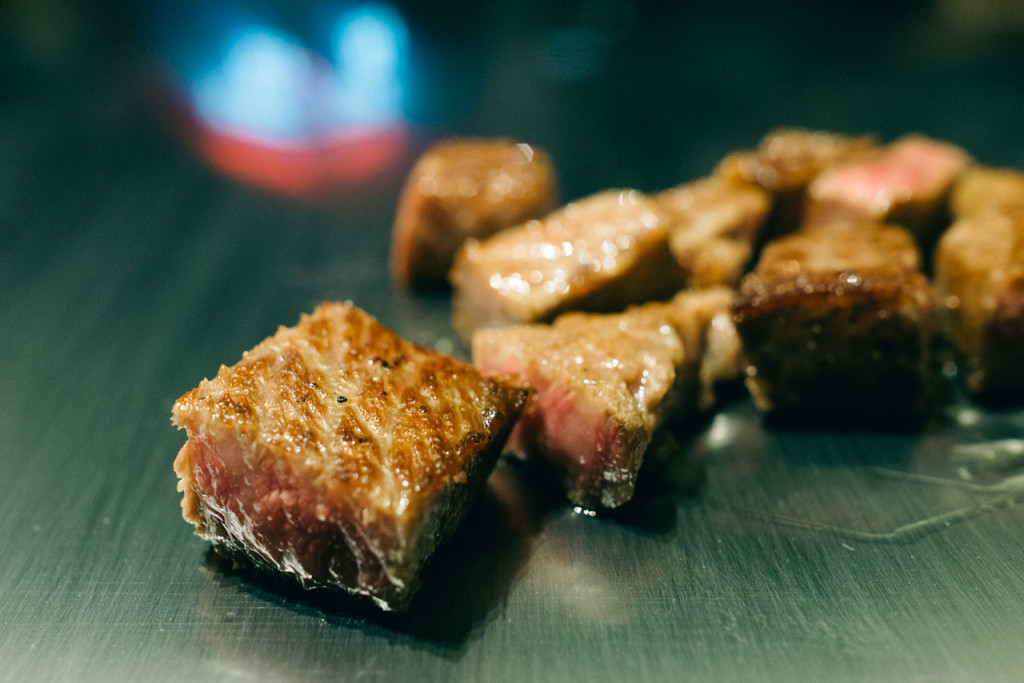 Figuring Out the Real Deal

Kobe is a very specific breed of wagyu which translates to Japanese cattle or Japanese cow. Wagyu itself is not a breed, but rather an overarching term for breeds of cattle that originate from Japan. The breed of Kobe beef is known as Tajima-gyu, of which there are only 3,000 heads of certified cattle in the world and none outside of Japan.

Ironically, Kobe beef isn’t even considered the best beef in Japan. For a lot of connoisseurs, the Tottori Black and Kumamoto Red bulls, both Wagyu class cows, are considered superior.

“What about those Kobe sliders I ate in Vegas?” Bogus beef. “The $250 Kobe beef steak I ate at that celebrity chef’s restaurant?” Faking the funk. Due to lenient food laws around the world, people are allowed to label things as “Kobe” without them having to actually be the real deal. In fact, in the U.S. they can call things Kobe if the cow is crossbred and modified with Japanese cattle. From 2010 till August 2012, no one in the U.S. was eating any Japanese beef, which was outlawed due to an outbreak of foot and mouth amongst Japanese cattle. The law has been relaxed allowing limited import, but none that is Kobe beef. Also, “American Style Kobe Beef” is altered to be more palatable for the U.S market as the Japanese version has been deemed “too rich.” So what you’ve been eating and paying a serious premium for is most likely an imitation of the real thing.

Since the United States as a whole apparently doesn’t display the same level of OCD as Portlandia portrays, we really don’t know what we’re eating, and we rarely seem to question it. Real Kobe beef sold under Japanese law comes with a 10-digit identification code so customers know what particular Tajima-gyu cow it came from. American Kobe… not so much.

“THE BREED OF KOBE BEEF IS KNOWN AS TAJIMA-GYU, OF WHICH THERE ARE ONLY 3,000 HEADS OF CERTIFIED CATTLE IN THE WORLD AND NONE OUTSIDE OF JAPAN.”

In Kobe, the beef is produced under some of the strictest food standards in the world. It not only requires a pure bloodline – no cross breeding – it must be born in the Hyogo prefecture and raised locally its entire life. It must also be a bull or virgin cow, which takes longer to raise, causing the rise in price, and is processed in a Hyogo slaughterhouse – none of which are USDA approved – then pass a strict government exam, which involves trademarks and patents.

So we did what any food-obsessed group of friends would do: we went to Kobe to splurge on the real deal.

We found ourselves at the Misono building to dine at Steak Misono: The Original Teppanyaki, which overlooks Kobe’s cityscape out onto the harbor. Established in 1945 by Shigeji Fujioka (1909-1999) as “the first iron plate grill steak restaurant” – the iron plate’s 20mm thickness enhances the beef’s taste with even cooking and due to the lack of open flame ensures no flare-ups when cooking the fat-rich beef. It also holds the title as the first place to “pair garlic rice with steak.”

Our beef was “carefully selected beef, genuine Japanese black cattle, less than 24 months old” and was graded by the Japan Meat Grading Association. At Misono they use short loin cuts as they deemed them to have “better nutrition and taste” and of course, extensive marbling, which practically melted at room temperature.

“IT NOT ONLY REQUIRES A PURE BLOODLINE – NO CROSS BREEDING – IT MUST BE BORN IN THE HYOGO PREFECTURE AND RAISED LOCALLY ITS ENTIRE LIFE. IT MUST ALSO BE A BULL OR VIRGIN COW, WHICH TAKES LONGER TO RAISE, AND IS PROCESSED IN A HYOGO SLAUGHTERHOUSE”

The sight of the raw beef alone made me salivate. It looked vibrant, almost alive in a surreal way as the white marbling popped against its bright red hue. When it hit the hot iron grill, it was game over. My jaw went slack and my eyes glazed over once I caught a whiff of that succulent beef. I looked over at Nicole (That Food Cray!!!) and we both silently agreed that it smelled like heaven, only better.

Our chef gently and quickly cooked out beef with precision while constantly basting it in a puddle of its own heavenly fat. He also utilized a kettle-shaped lid, another Misono invention, which used heat convention to make sure the meat was perfectly grilled and tender.

As he sliced and divvied up our portions, we hungrily reached for our first bites and almost in unison, let out a sigh. I immediately wanted to eat the whole cow. Who could ever mock the Japanese again for their ways which may or may not included them feeding their cattle beer, massaging them down with sake, and making them listen to classical music in order to create such unbelievable marbling after having tasted genuine Kobe beef? Not me.

We greedily and happily devoured each piece in silence as the chef continued to prepare the different elements of our meal. The Kobe was delectable – like nothing I had ever had before – but the special filet was equally mouthwatering and possibly more flavorsome, and the crispy slices of garlic that accompanied it were perfect. The cold beef was also a pleasant surprise.

By the time we had finished our garlic rice, the rich beef fat had lined our stomachs and we were remarkably full. Turns out our table of seasoned eaters were easily satiated with just 200g per person. Although matters of taste are always subjective – especially when it comes to food, with our wallets noticeably lighter – our bellies full of meaty goodness, and a bucket list item successfully checked off of all of our lists, we left Misono already plotting our return for lunch the next day.

Tweet
This entry was posted in PHOTOGRAPHY, FOOD, CULTURE, TRAVEL. Bookmark the permalink.